Church of Our Lady of Walsingham and Saint Francis 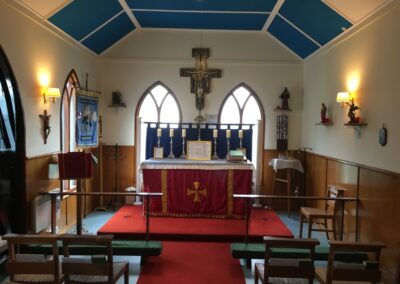 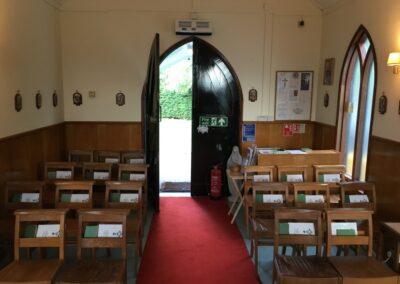 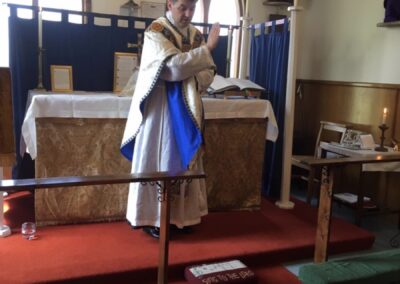 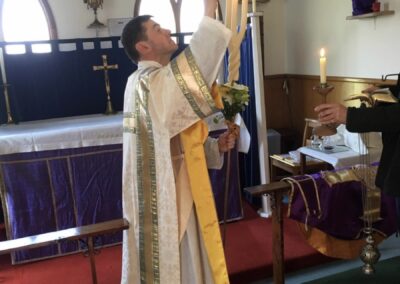 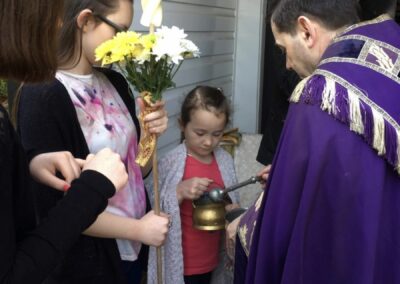 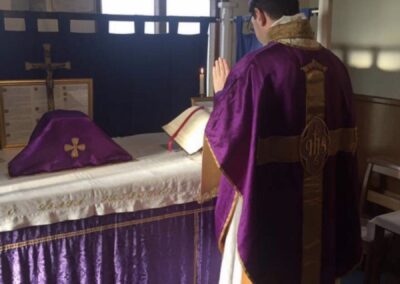 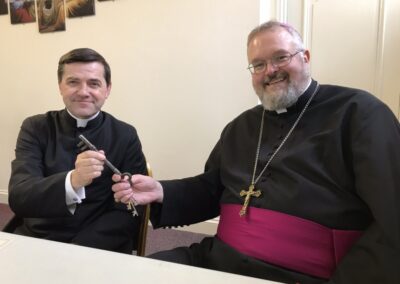 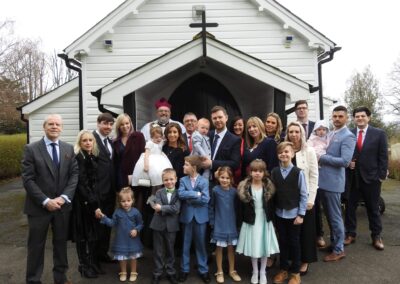 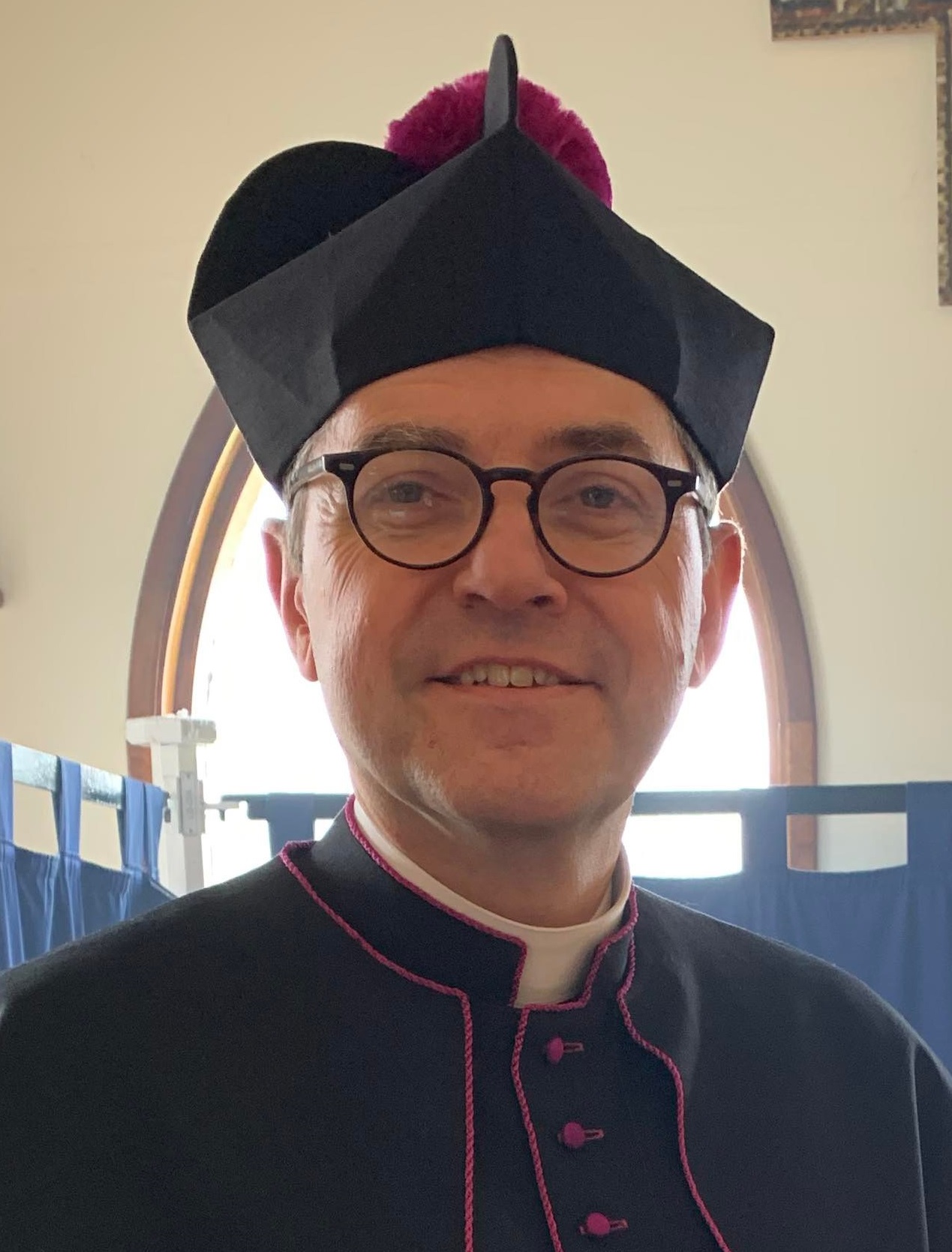 The Mission was established in Strood in the Medway Towns in 1993 and originally dedicated simply to Saint Francis. Confusion sometimes arose because there was another church in that area with the same dedication, so the decision was made to add an additional Patron. This is how Our Lady of Walsingham was added to the dedication of our Mission.

In City Way, Rochester, there is a Military Cemetery close to the Napoleonic Fort Pitt. The cemetery was founded in the 1850s and the earliest graves are of soldiers killed in the Crimea. Its Chapel is owned by the Army and in 2001 the Father (now Bishop) Damien Mead, who was parish priest at that time, obtained permission for us to use the chapel. We have transformed the inside of the chapel into a fitting place in which to offer traditional Catholic worship, and our congregation has seen slow but steady growth over the last few years.

Annual occasions, such as the blessing and rededication of individual graves for those who request it are popular events and further the good relationship we have with those who come to visit the last resting places of their loved ones.

Our Patronal Festival each October is always very well attended and we are fortunate in having lovely grounds in which to have (weather permitting) an outdoor procession and picnic.

Fr Jonathan Munn, the Curate, became Priest in Charge in 2014 and then due to family commitments tendered his resignation and relocated to Sheffield, celebrating his last Mass on Christmas Eve 2016. During 2017 Fr Jeen Thomas served as Priest in Charge but for personal reasons unfortunately had to stand down.

At the Diocesan Synod in the Pro-Cathedral on Saturday 4th May 2019 the Bishop announced that Fr Andrew Scurr was to become Priest in Charge with immediate effect and that on Saturday 5th October 2019 during the Bishops annual visitation to celebrate the Parish Patronal he formally inducted and licensed Fr Scurr as Parish Priest.

On 2nd March 2022 the Bishop announced that he had appointed Fr Scurr as Dean of the Southern Deanery and Chaplain to the Anglican Catholic Fellowship. 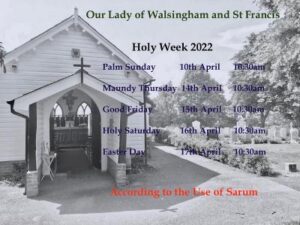 – We usually have tea, coffee and biscuits after Mass on Sundays

– Rail Stations cane be found in Rochester and Chatham and are both about 20 minute walk,