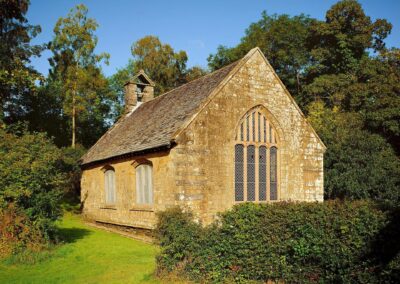 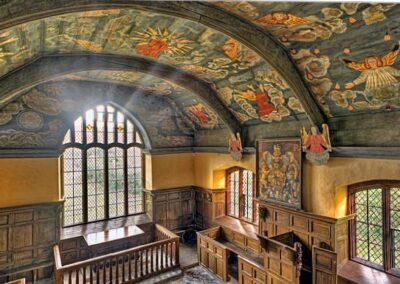 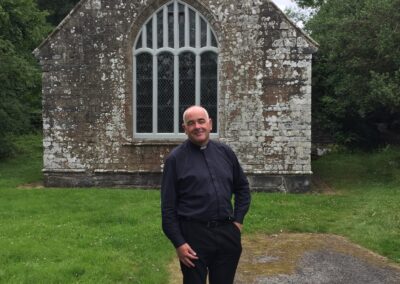 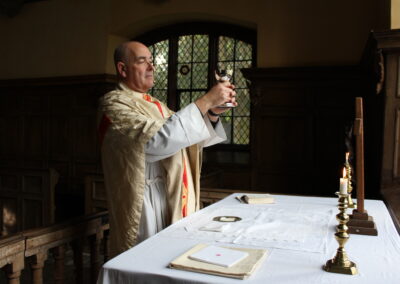 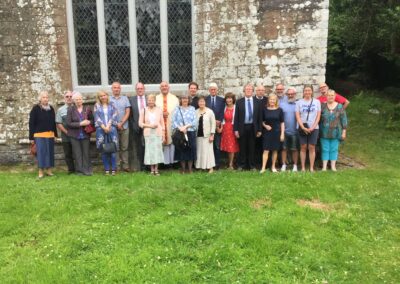 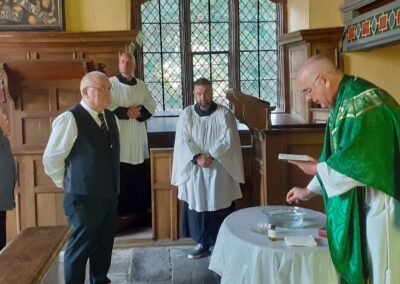 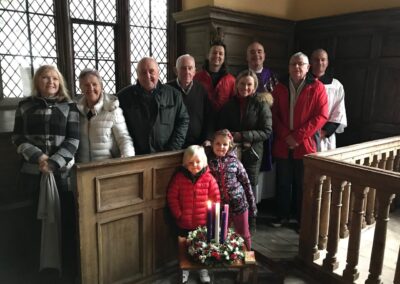 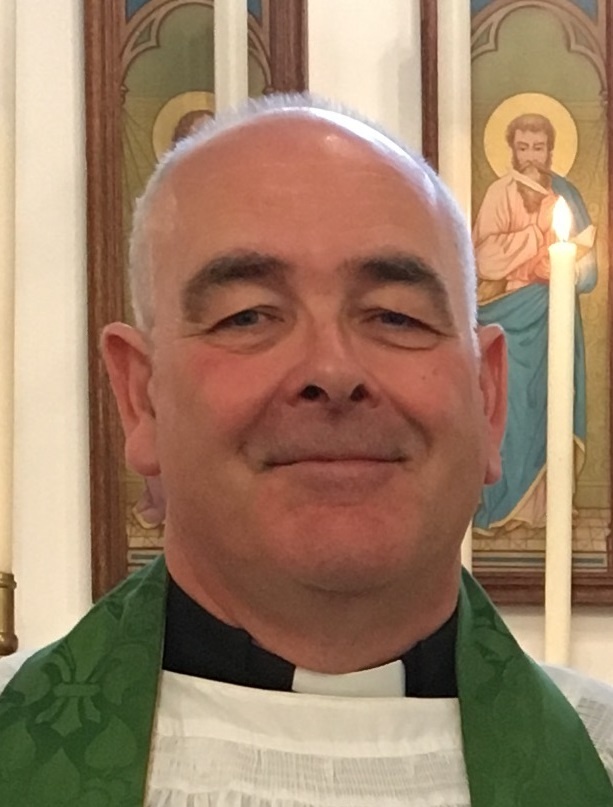 The formation of a Mission dedicated to The Good Shepherd & St Tudwal / Cenhadaeth Y Bugail Da a Sant Tudwal became possible after the reception into the ACC of Fr. Gareth Parry who is a native of Pwllheli, North Wales and is an indigenous Welsh speaker.
Fr Parry is a graduate of the University College of Wales, Aberystwyth and worked as a secondary school teacher for ten years at Conwy before training for Holy Orders at Westcott House, Cambridge. He was made deacon in 1996 and priested the following year, serving four years in parochial ministry in the Church in Wales before returning to teaching. He served as school Chaplain for eleven years in the West Midlands and Shropshire before returning to the North Wales coast. He now works as a supply teacher in local secondary schools. His main hobby is railways, particularly mechanical signalling, and for the last seventeen years he has worked as a volunteer signalman on the Severn Valley Railway.

As to the choice of dedication?

Our Lord needs no introduction as “The Good Shepherd” but who was St Tudwal?

TUDWAL, Bishop, Confessor, died c553-559 AD. Tudwal was a native of Britain, went to Ireland to study the scriptures, and came then to North West Wales. He lived the life of a hermit to begin with, on what is now known as St Tudwal’s Island East. There was also a well dedicated to him in the parish of Llanengan nearby on the mainland. A parish on the North coast of the Lleyn peninsula is called Tudweiliog (=Tudwal’s land). He moved from North Wales with his mother and about 70 monks to Brittany. He is one of the seven founders of the church in Brittany and he later became Bishop of Treguier in Brittany. He founded many churches in the area and a small chapel on Herm is dedicated to him. Variations of his name are Tugual, Tugdual, Tual.

On Saturday 8th July, Father Gareth Parry celebrated a special Mass of Thanksgiving for twenty-one years in Holy Orders, at the Chapel of the Holy Trinity, Gwydir Uchaf, Llanrwst, in the Conwy Valley, North Wales.

A good congregation gathered there on a glorious July afternoon and experienced the lovely atmosphere of the 17th century chapel. This was also the launching of the ACC’s first public service in North Wales in the Mission of the Good Shepherd and St Tudwal and it is now hoped that future services will be held at Gwydir Uchaf on a regular basis, so that the ACC establishes a presence and witness in the area.