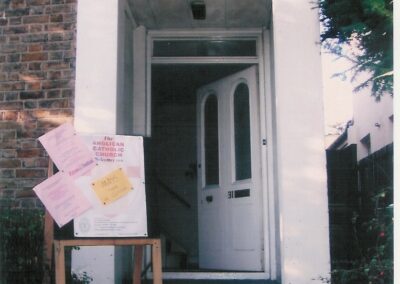 A warm welcome at the the front door! 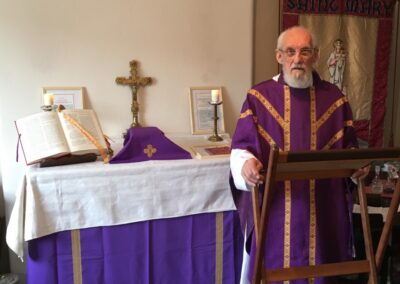 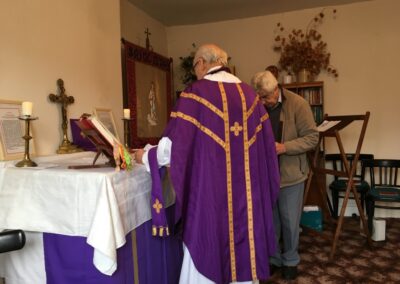 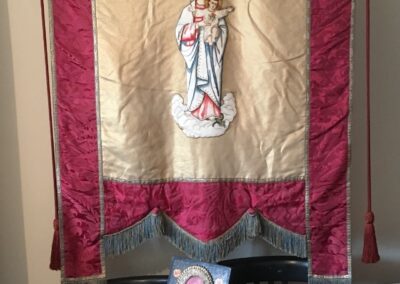 The Mission of St Mary & St Eanswythe serves the Dartford area. The Warden of the Mission Dr Roy Fidge is also Diocesan Secretary. Canon Don Walker (St Bede’s Thames Ditton) was Priest in Charge of this Mission from its beginning in 1994 until 2018.

Please click on the thumbnails below to view larger picture.